Brussels / Prague, 7 May 2018. The European Union is founded on freedom, truth, human dignity and human rights. These values, along with many others, were violated by the Communist system, which was based on Marxist ideology. Therefore, the Platform of European Memory and Conscience wishes to express its regret that MrJean-Claude Juncker, the President of the European Commission, took part in ceremonies commemorating Karl Marx.

We cannot approve of such actions, since they are offensive to the memory of the millions of victims of Communism. The Communist ideology, rooted in Marx’s works, continues to kill and enslave people in many places in the world. This applies especially to China, the sponsor of the statue which was unveiled during the event Mr Juncker attended. We believe that the victims of Communism deserve an apology.

The Platform of European Memory and Conscience brings together 57 public and private institutions and organisations from 14 EU Member States, Ukraine, Moldova, Iceland, Albania, Canada and the USA working in the field of coming to terms with the legacy of totalitarianism on European soil.

the Sighet Memorial is member of the Platform 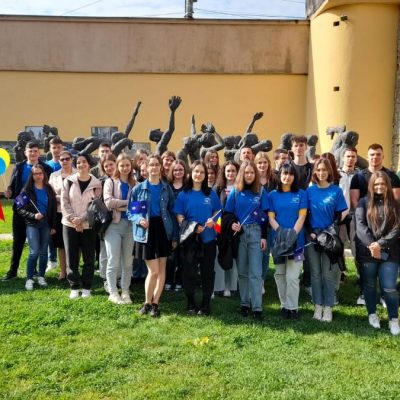 The first visitors of the European Heritage Label exhibition, opened Monday, 9th of May, the...

On Europe day we invite you to discover representative places for Europe’s history! The photo...

The project « W-CHILD: Behind closed doors – Growing up under Totalitarian Regimes / Growing up... 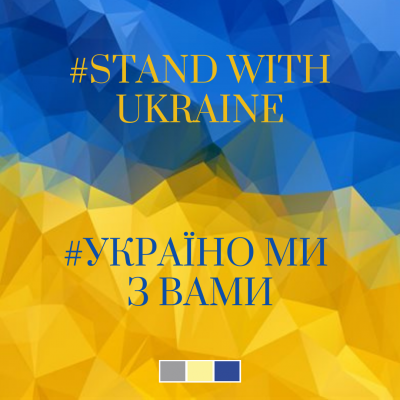 The Platform of European Memory and Conscience (PEMC) condemns the aggression of the Russian Federation... 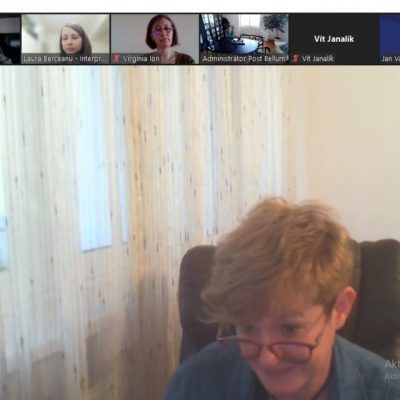 On Thursday, 18 November 2021, the Czech organization Post Bellum in partnership with the Civic...

On June 10, on the Feast of the Ascension and Heroes’ Day, the Sighet Memorial... 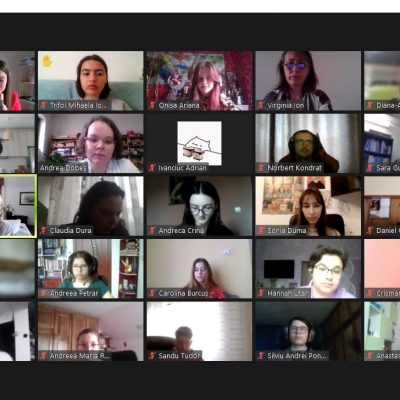 Press coverage of our event, Workshop: Learning from the History of the 20th Century. Youngsters...